As the New England Representative to the industry leader of Metal and Fabric Expansion Joints, we offer:

Externally Pressurized Expansion Joints to accommodate for large amounts of axial movement at high pressures due to thermal expansion, but without the risk of squirm due to the heavy outer shell.

Universal Expansion Joints consisting of two bellows separated by a pipe spool for containing pressure thrust (either tied or untied).

Gimbaled Expansion Joints for angular movements in any plane while resisting pressure thrust.

Catofin Expansion Joint for fluid catalytic cracking operate at very high pressures and temperatures with the need to accommodate large thermal movements as well as compensate for the introduction of catalyst.

Expansion Joints are engineered per application in a wide range of materials and end connections. Please contact us today for more information. 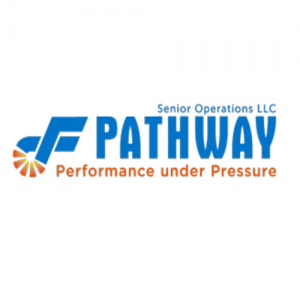