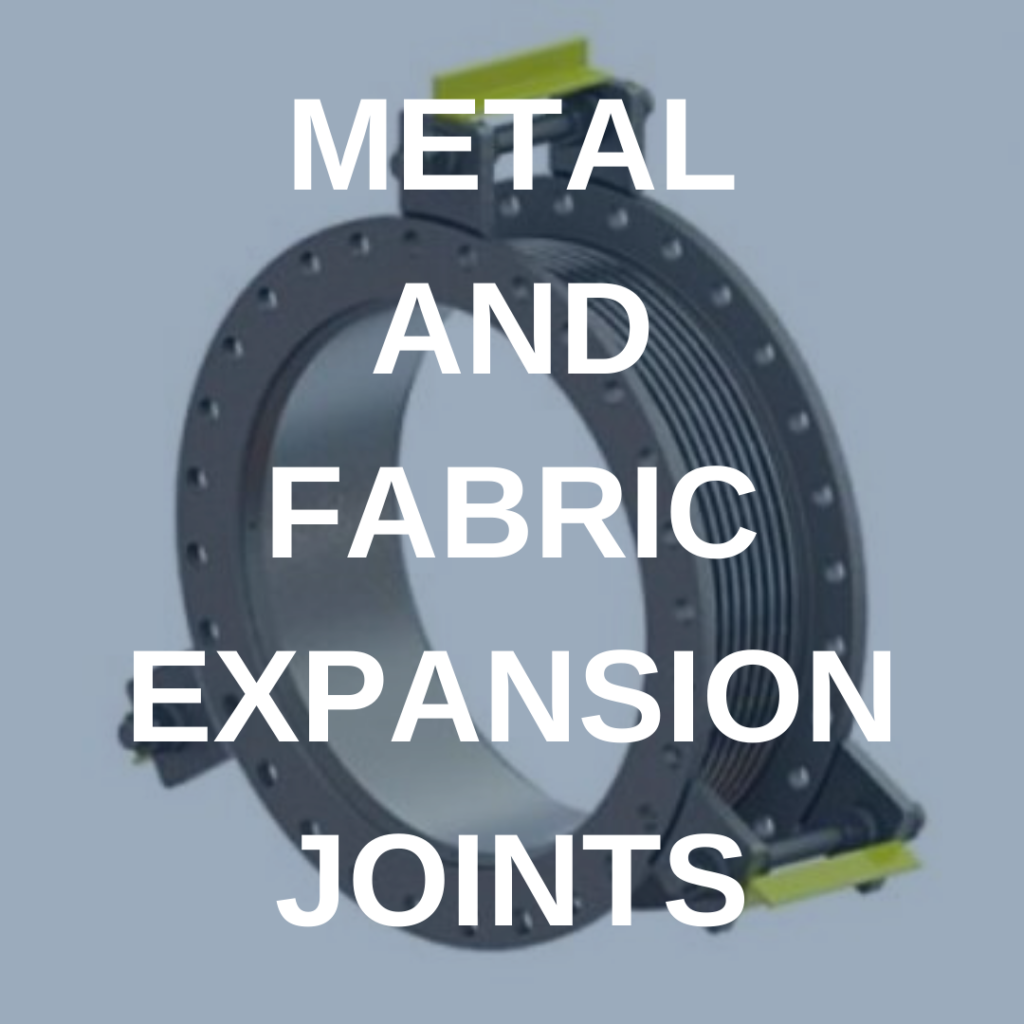 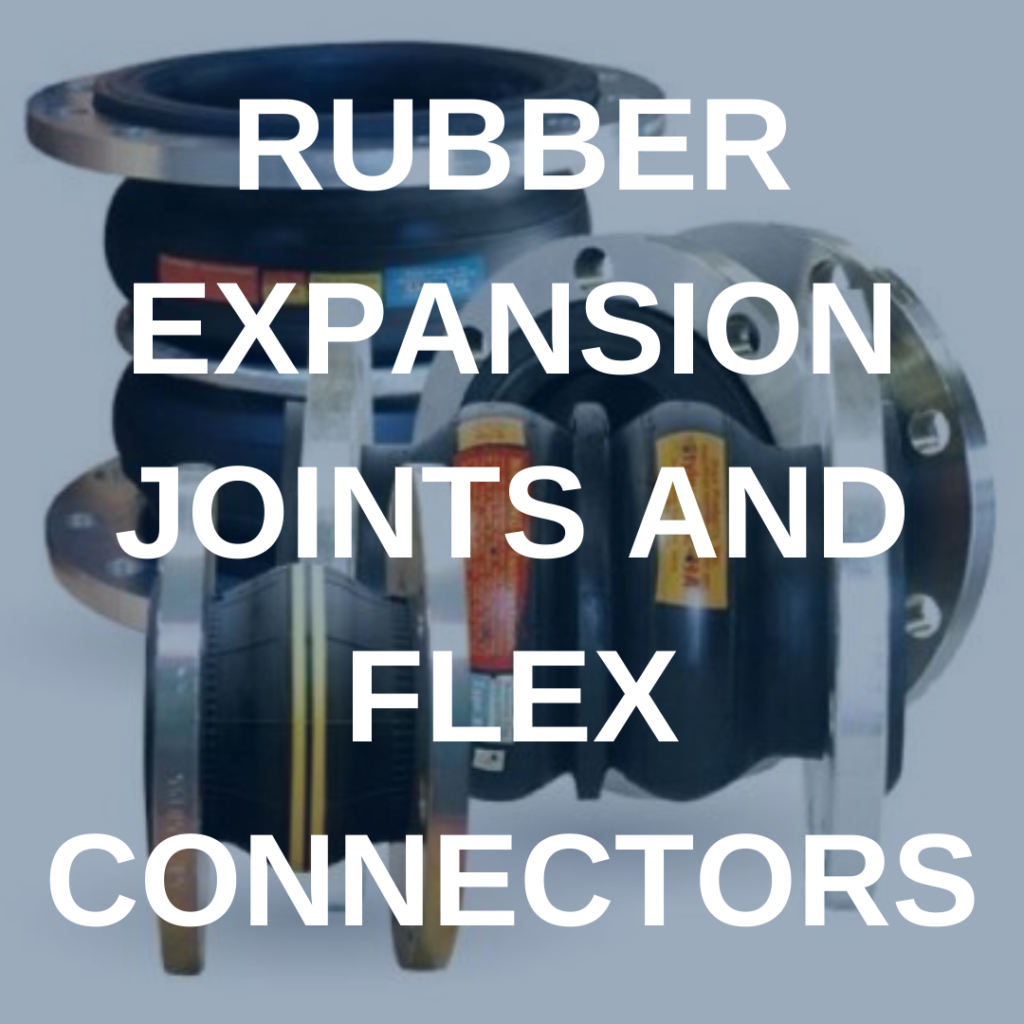 We are the New England Representative to the industry leader of metal and fabric expansion joints and rubber expansion joints. Expansion Joints are engineered per application in a wide range of materials and end connections. Please contact us today for more information. Many standard sizes are available for immediate delivery with flanged or threaded ends. Custom assemblies can be made from a wide variety of materials to suit almost any application. Other options include: Smooth Bore PTFE, High-pressure End Connections, Jacketing, Tracing, Lining, and Exterior Guard.

Externally Pressurized to accommodate for large amounts of axial movement at high pressures due to thermal expansion, but without the risk of squirm due to the heavy outer shell.

Universal consisting of two bellows separated by a pipe spool for containing pressure thrust (either tied or untied).

Hinged allowing angular movement on a single plane while accommodating for pressure thrust.

Universal Hinged having two bellows separated by a pipe spool, allowing for large lateral movements in the same plane while containing pressure thrust.

Gimbaled Expansion Joints for angular movements in any plane while resisting pressure thrust.

Catofin Expansion Joints for fluid catalytic cracking operate at very high pressures and temperatures with the need to accommodate large thermal movements as well as compensate for the introduction of catalyst.

Standard of New England is proud to be an independent supplier of pipe, valves, fittings, flanges, expansion joints, and specialty products. The business has been owned and operated by a U.S. military veteran and his wife since 1996. We are an Independent Supplier, therefore the needs and concerns of our customers and employees always come first! For example, we offer Project Consultations with complex orders. Our Order Management System gives you one professional and knowledgeable point-person who manages your order from beginning to end. Need documentation? Just let us know. Whatever you need, your point-person will know how to help. And of course, communication is key! That’s why there are no automated phone systems when you call us. Providing one-on-one communication with real people is important to us because we understand your time is valuable. Finally, we are always learning new things, updating our processes, and sharing what we know.